Bringing L&L Hawaiian Barbecue to Pahoa, Hawaii! Stop by for mouth-watering L&L recipes, along with our rotating specials that sell out fast. 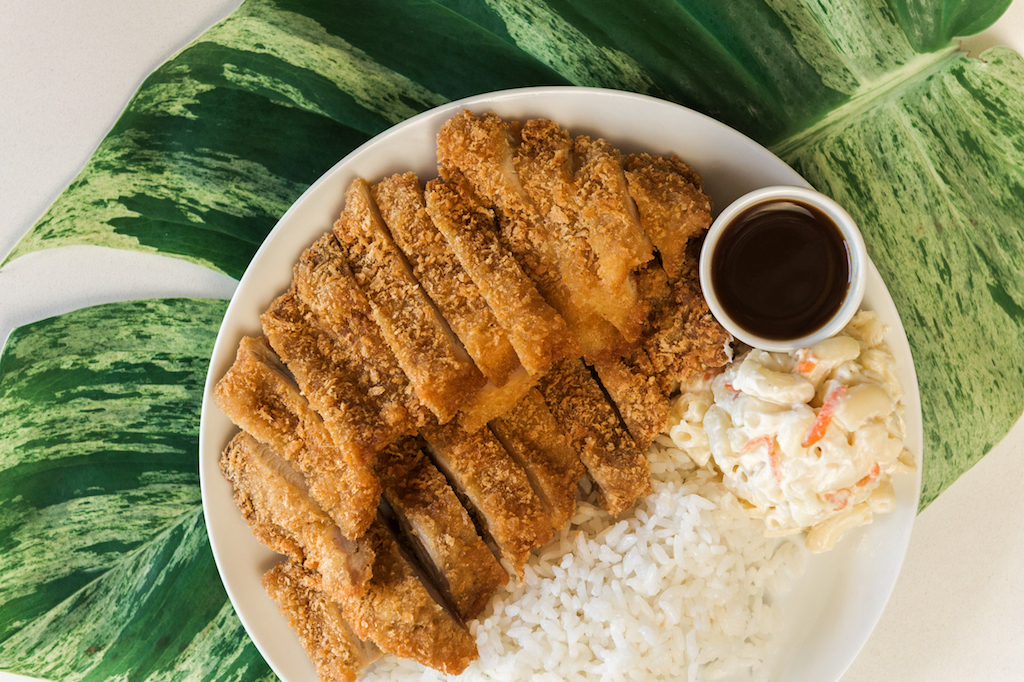 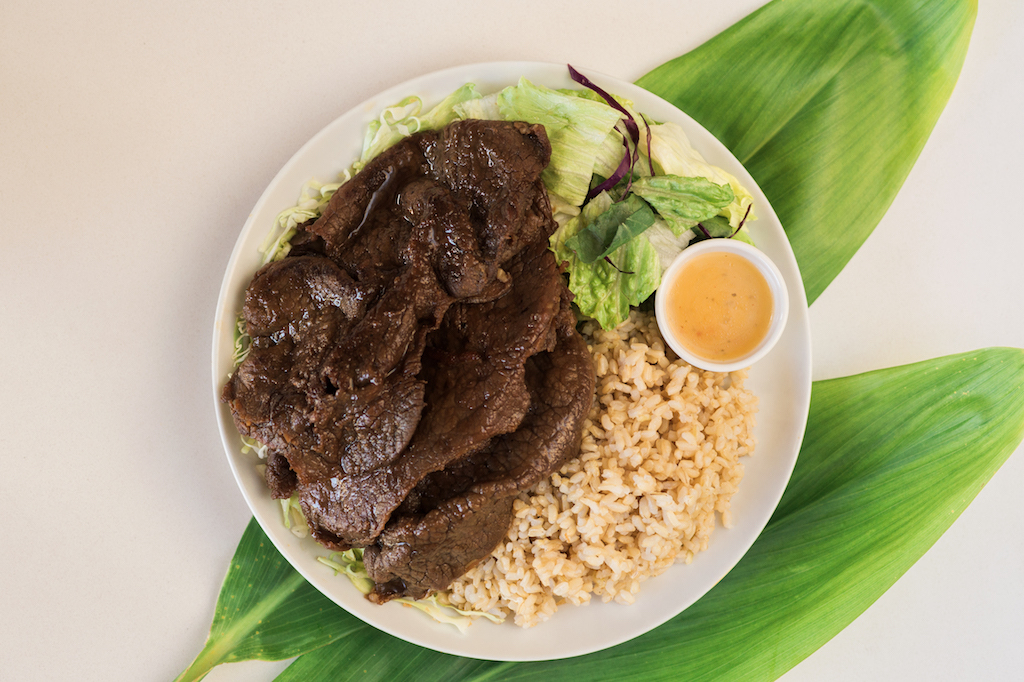 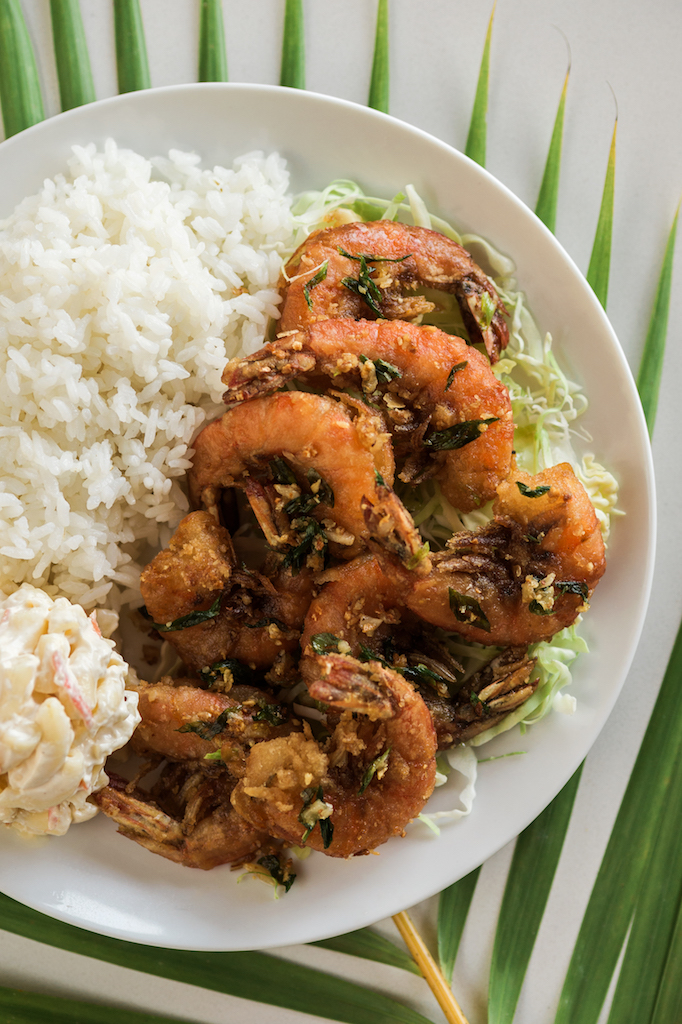 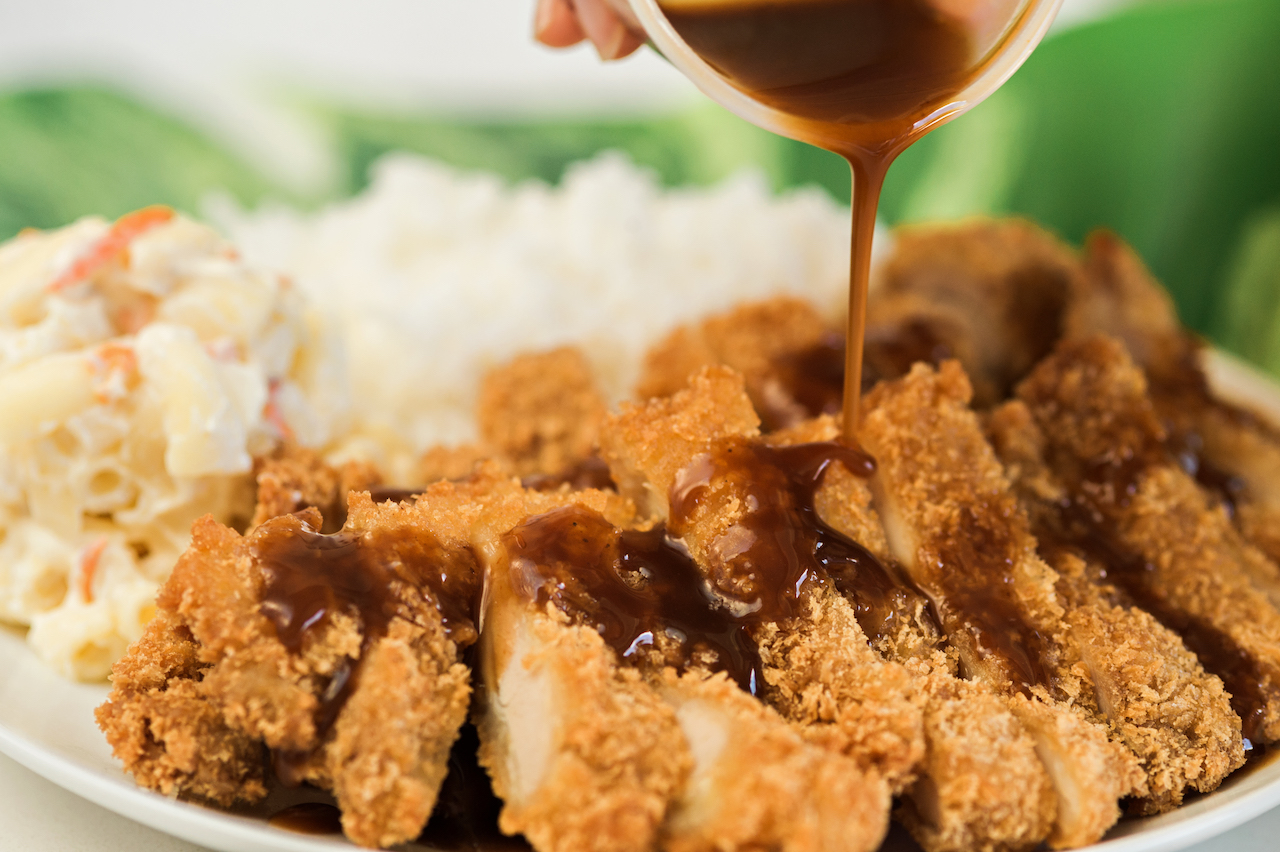 Have Us Cater Your Next Event!

Catering available for Breakfast, Lunch and Dinner. Choose from the menu, specials, or bring your own ideas. We cater for family parties, weddings, birthday parties, community events and more! 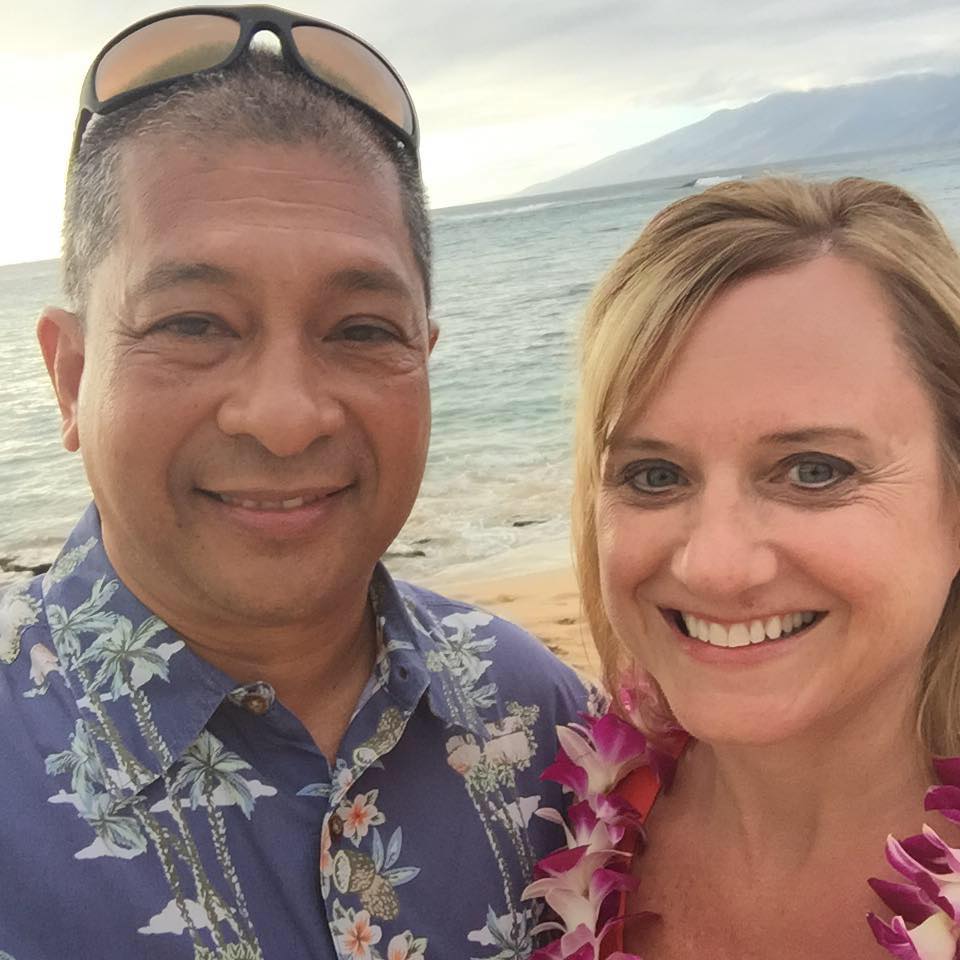 Greg Arcibal was born in Zamboanga, Philippines. He moved to Waimanalo, Hawaii when he was 10 years old.  Through his growing up years, he helped his father cook and wash dishes at “The Skillet” in Honolulu where his father worked.  His parents both worked outside the home so Greg became the family cook.  When Greg graduated from Kailua High School, he then was given a football scholarship to Sterling College in Sterling, Kansas.  That is where he met his wife, Linda and they were married right after graduating from college.  They moved to California and lived there for 19 years.  During that time Greg worked for Houlihan’s, Pyramid Brewery, and Red Robin. They then moved to Denver, Colorado where Greg worked for The Elephant Bar and The Egg & I. In 2014, they moved to Austin, Texas where Greg was the District Operator for First Watch Restaurant prior to obtaining L&L Hawaiian Barbecue Pahoa, Hawaii.

Greg and Linda want to welcome you to L&L Pahoa, Hawaii and hope you enjoy your visit. We would like to meet you and hope you come back again soon. 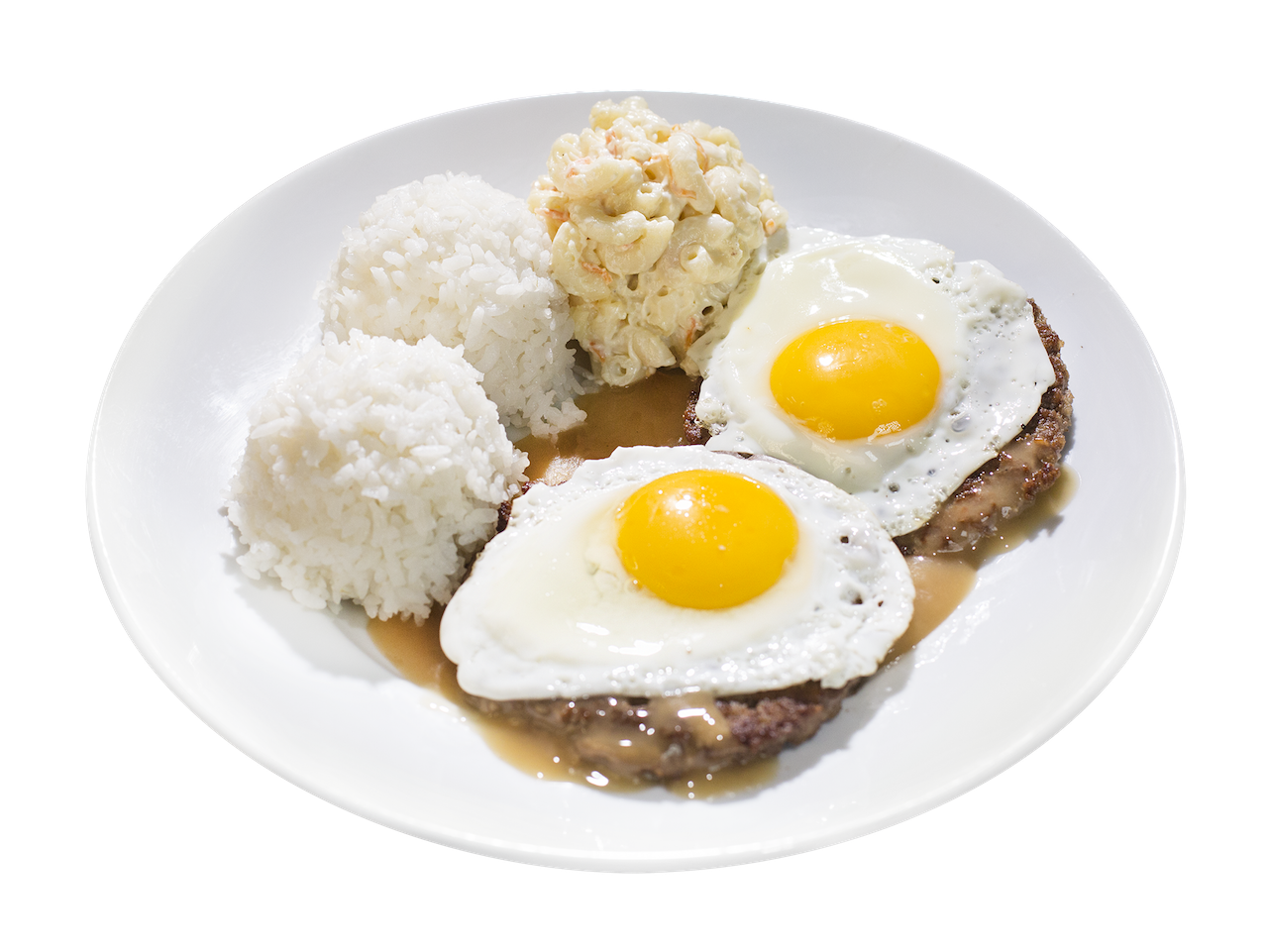 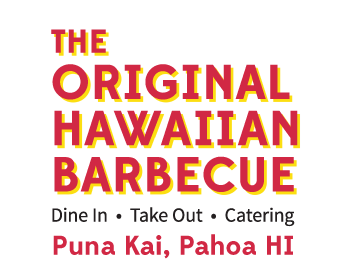